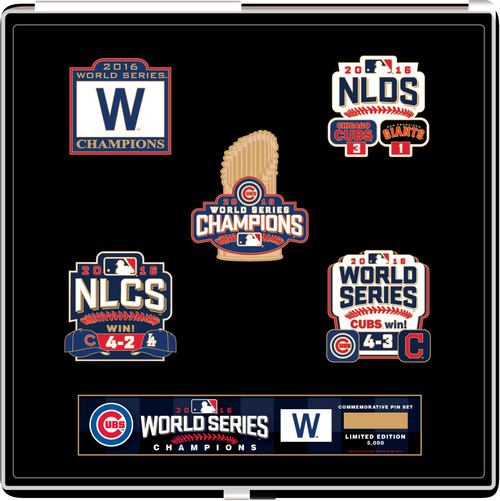 Each set is individually numbered and comes in a collector's case. Limited Edition of 5,000