Founded in 1926, the New York Rangers had early success, winning the Stanley Cup in their second season of existence. After their 1940 Cup win the team suffered from one of the longest championship droughts in NHL history.  The drought became known as the Curse of 1940 and it ended in 1994 when they defeated the Vancouver Canucks in game 7.

A Sherwood Official game puck makes for an awesome collector’s item for any New York Rangers fan. These are the actual pucks used in the game and feature the Rangers logo. They also come with a clear display case that makes them perfect for showing off in your home or office. Their small size also makes them easy to transport and keep clean.

Are you looking for something to put in your room or office? Our New York Rangers 3D foam signs are a perfect addition to your collection and look great on a wall or while you hold them up at the game.

What better way to show off the teams success than with a New York Rangers Dynasty Banner commemorating their four Stanley Cup Championships.

At Collectible Supplies, we hold all of our New York Rangers collectibles to a very high standard.  This is to ensure that you will be thoroughly satisfied with any piece of equipment you receive from us.  So, if you have questions, please call us at (714-894-9601) or contact us online.

It’s an exciting time to be a Rangers fan. Get your New York Rangers merchandise now! Thank you for shopping with us. 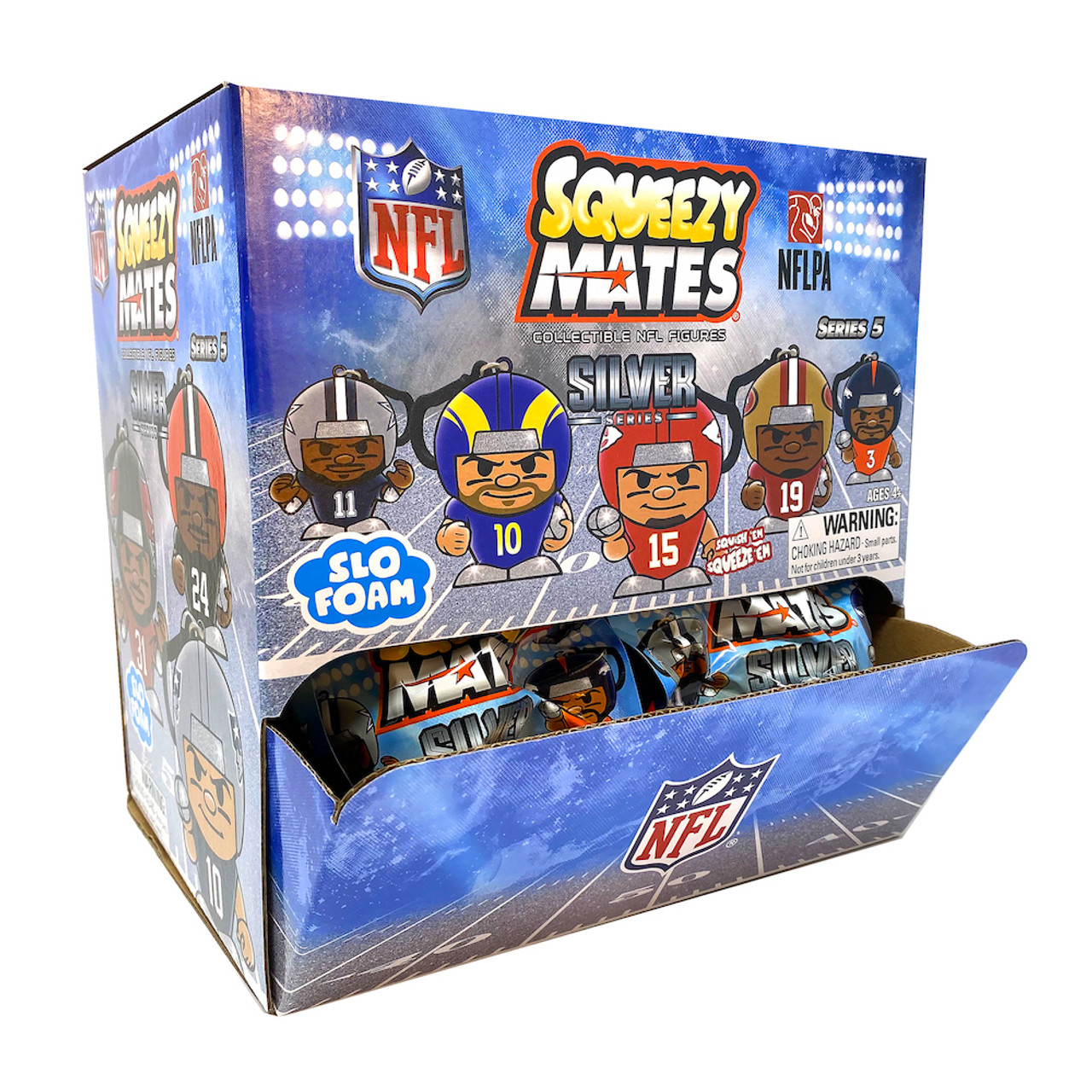 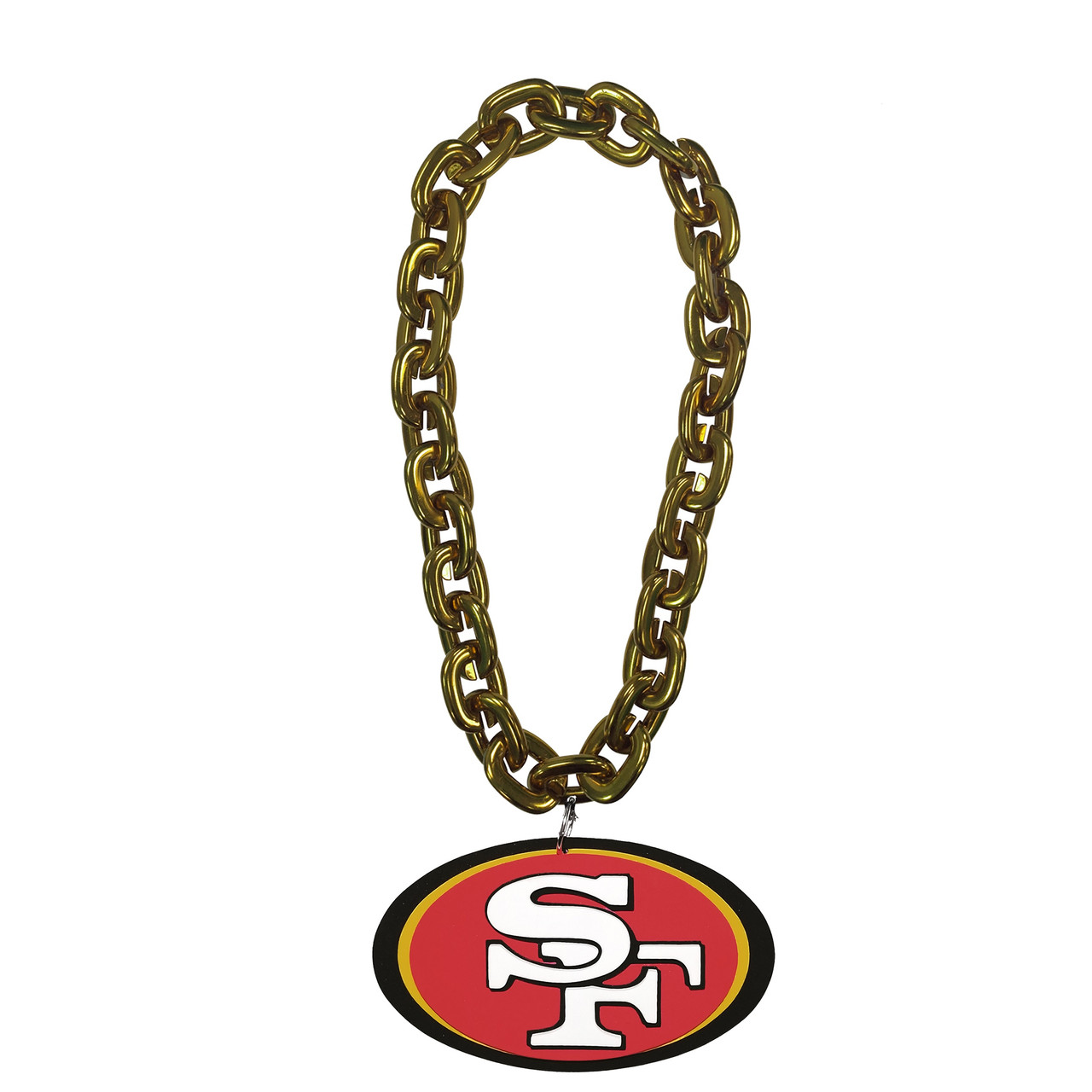 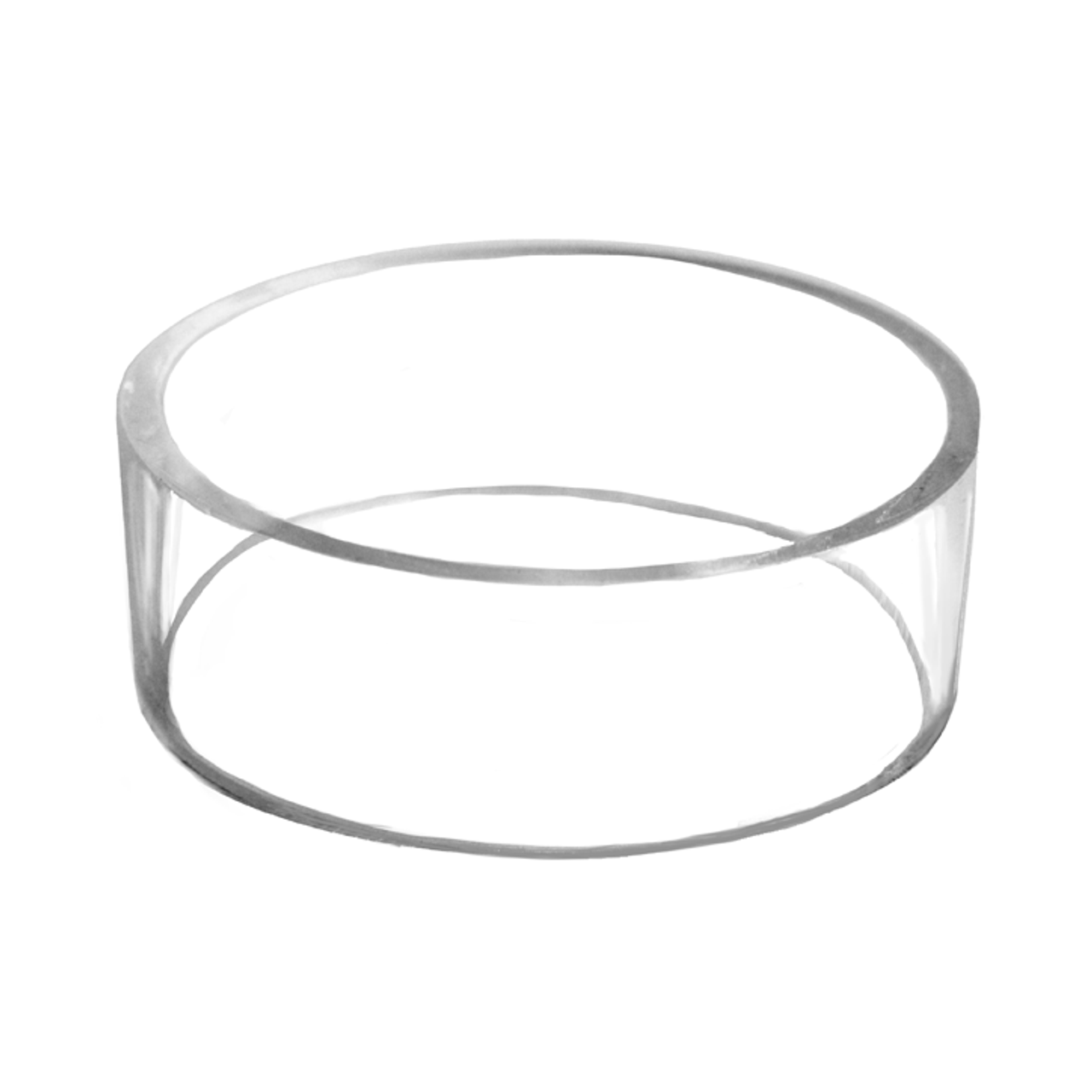 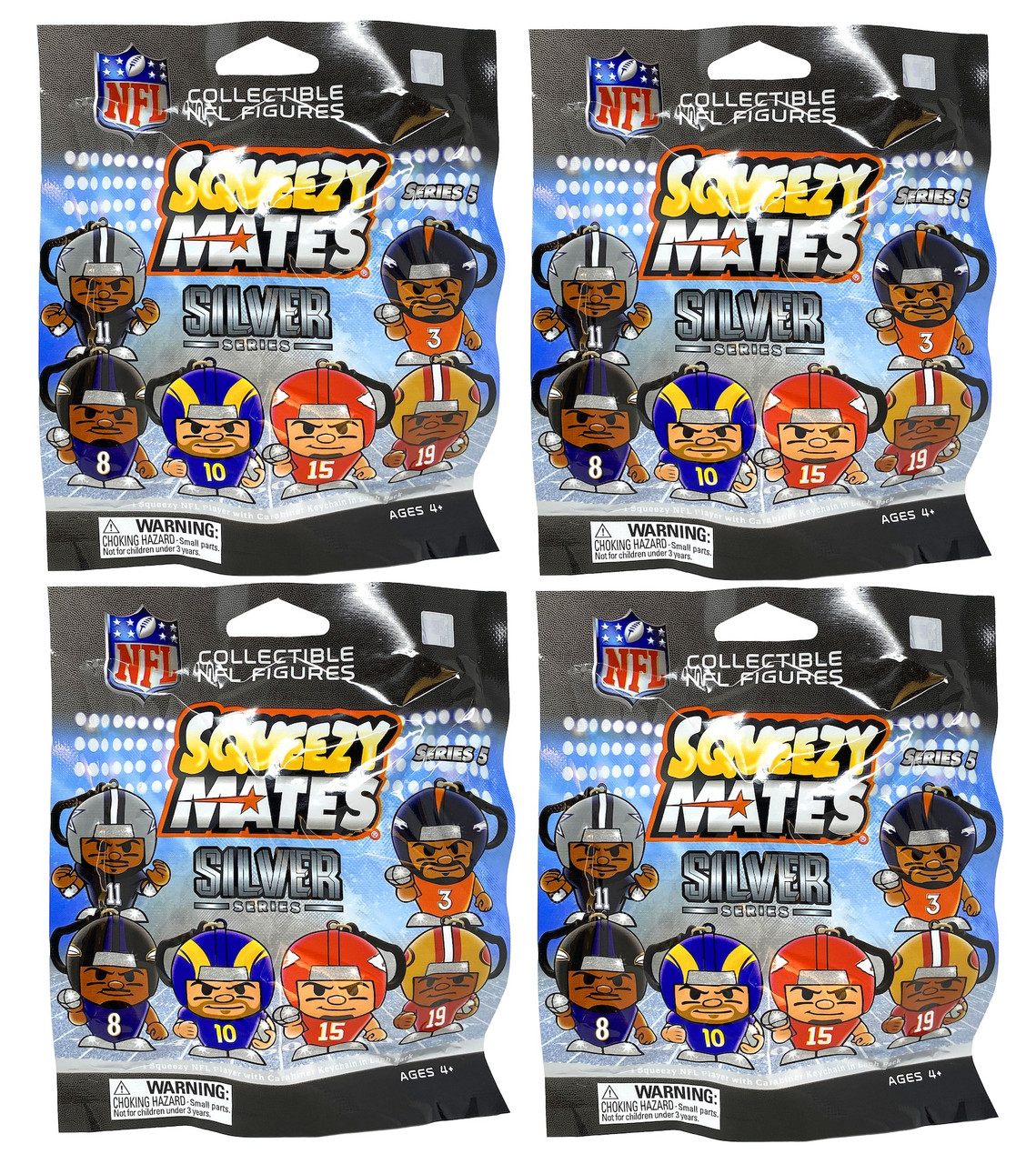 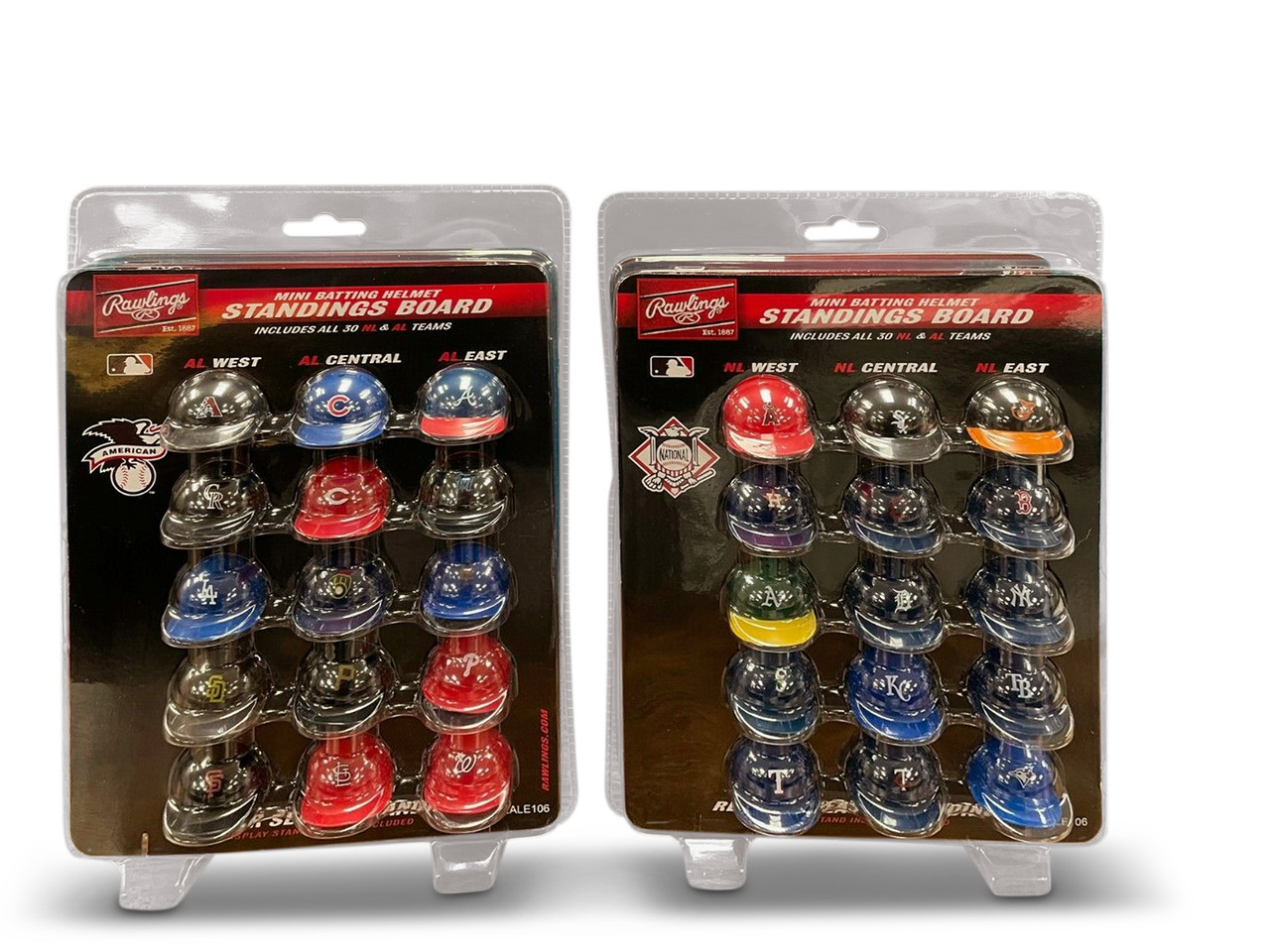 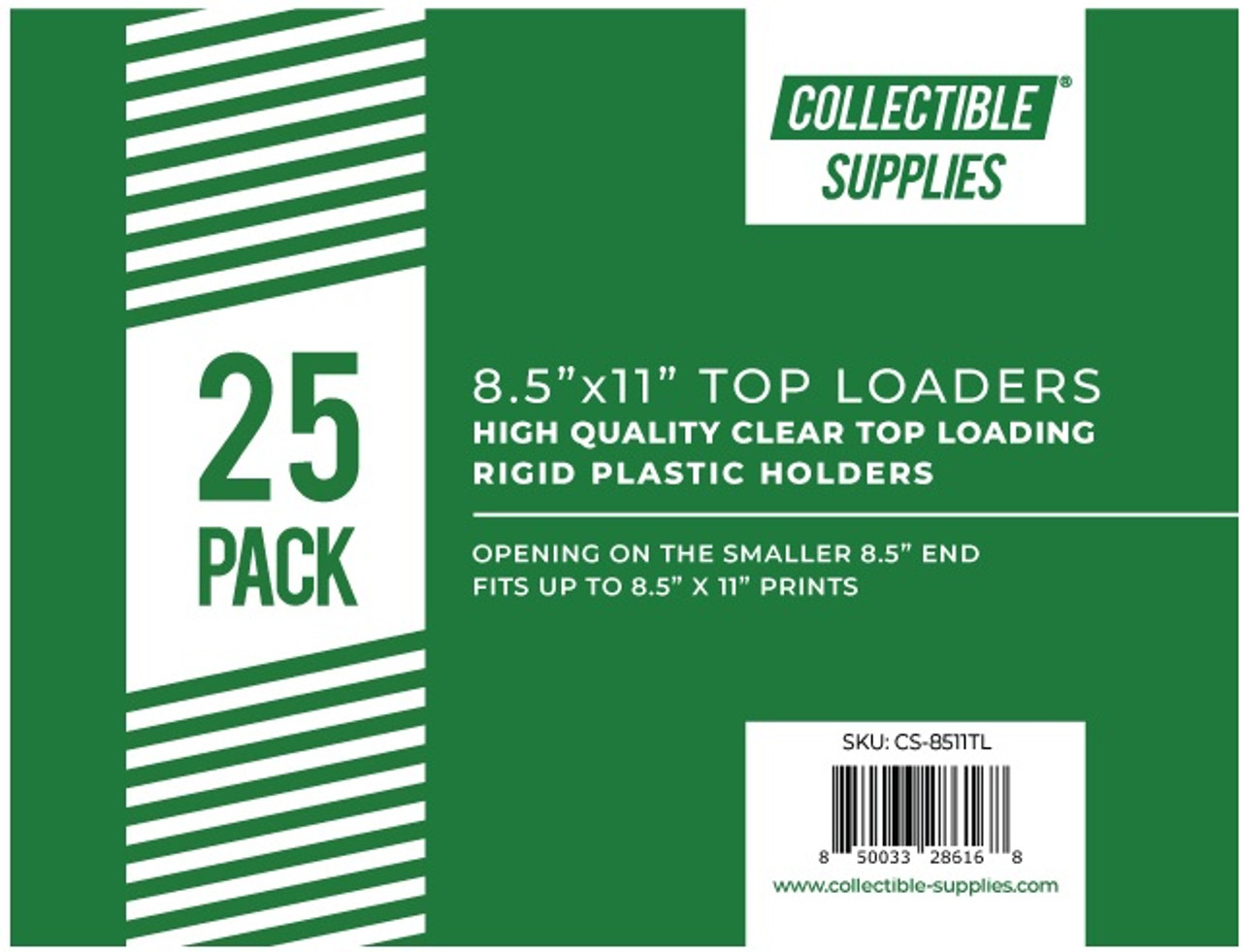 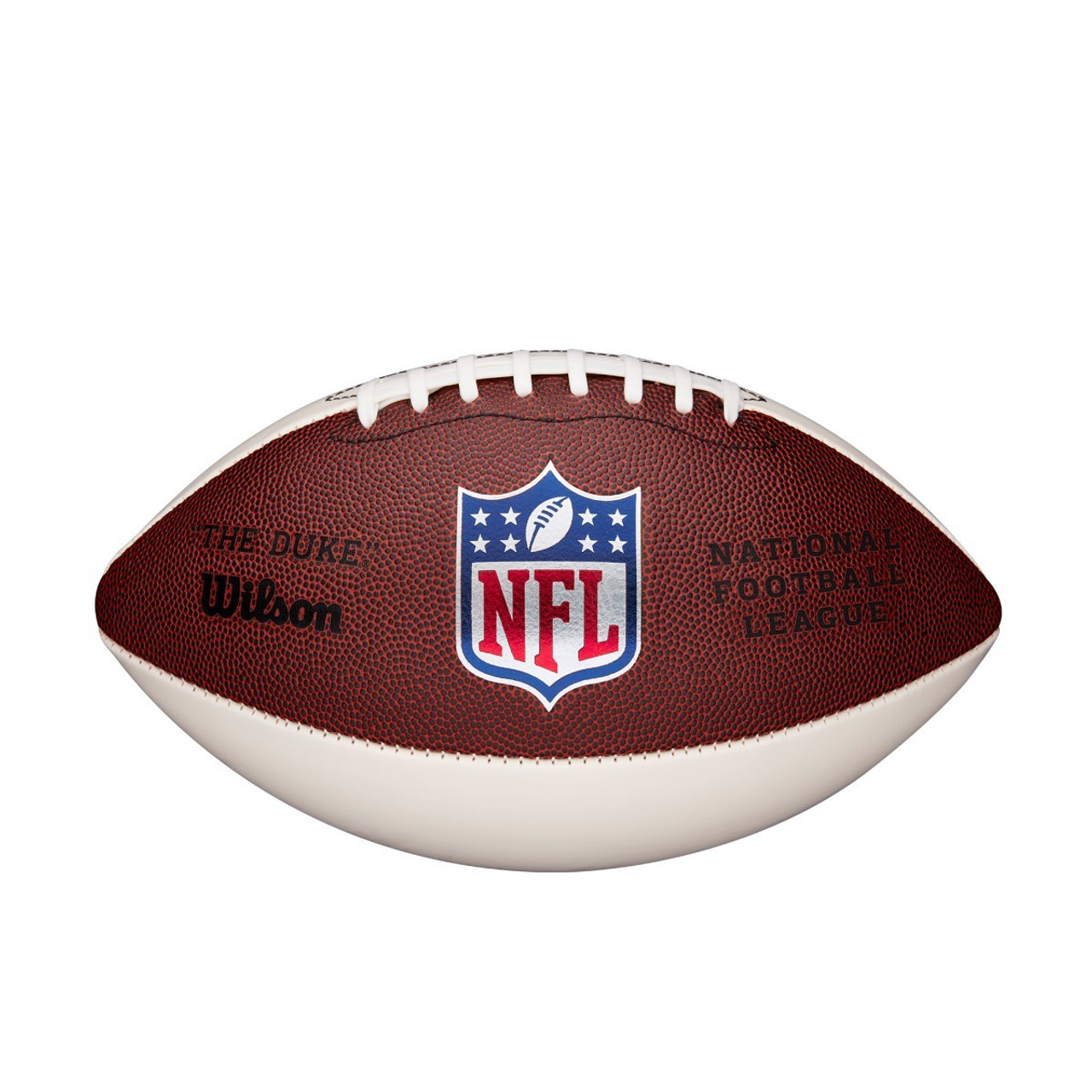 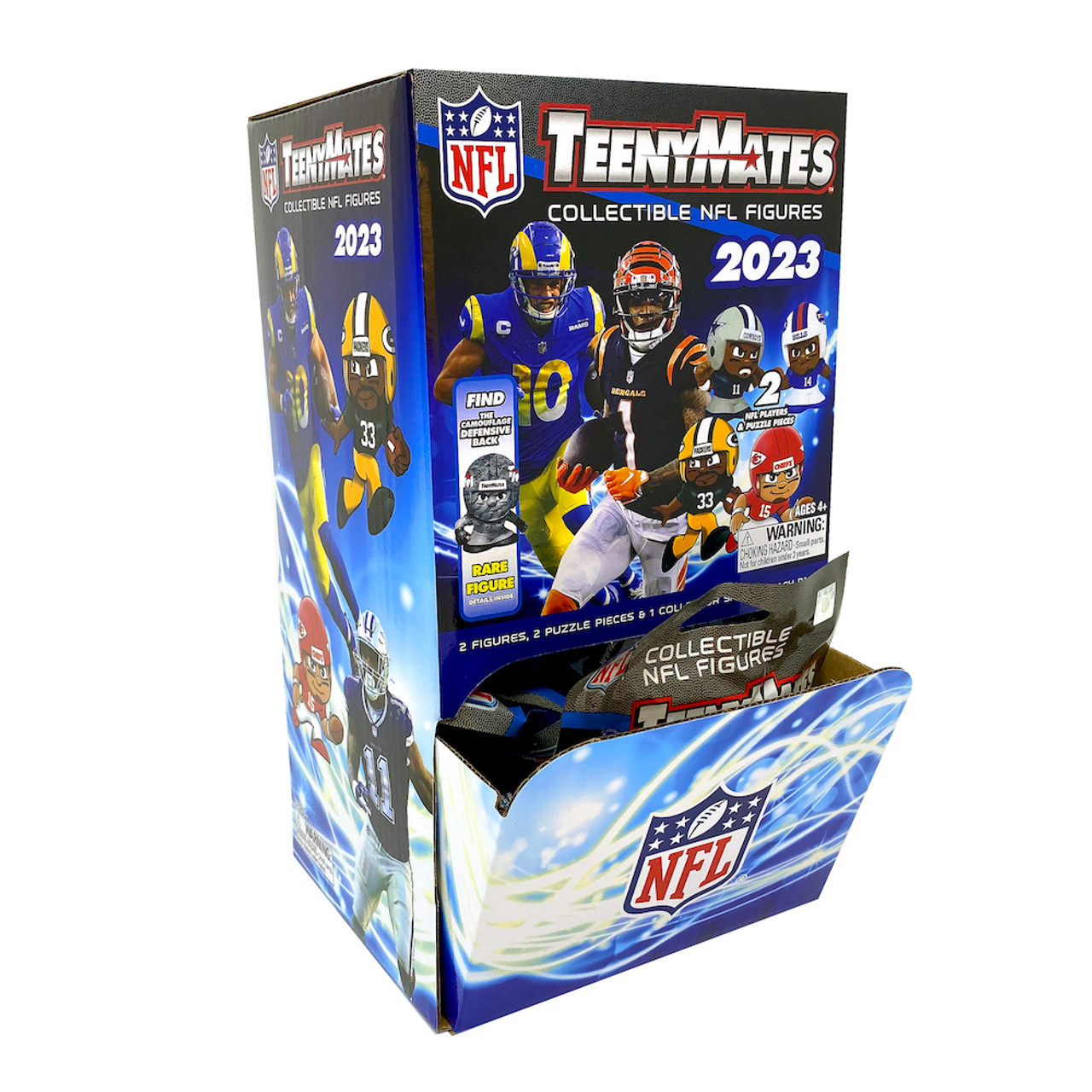 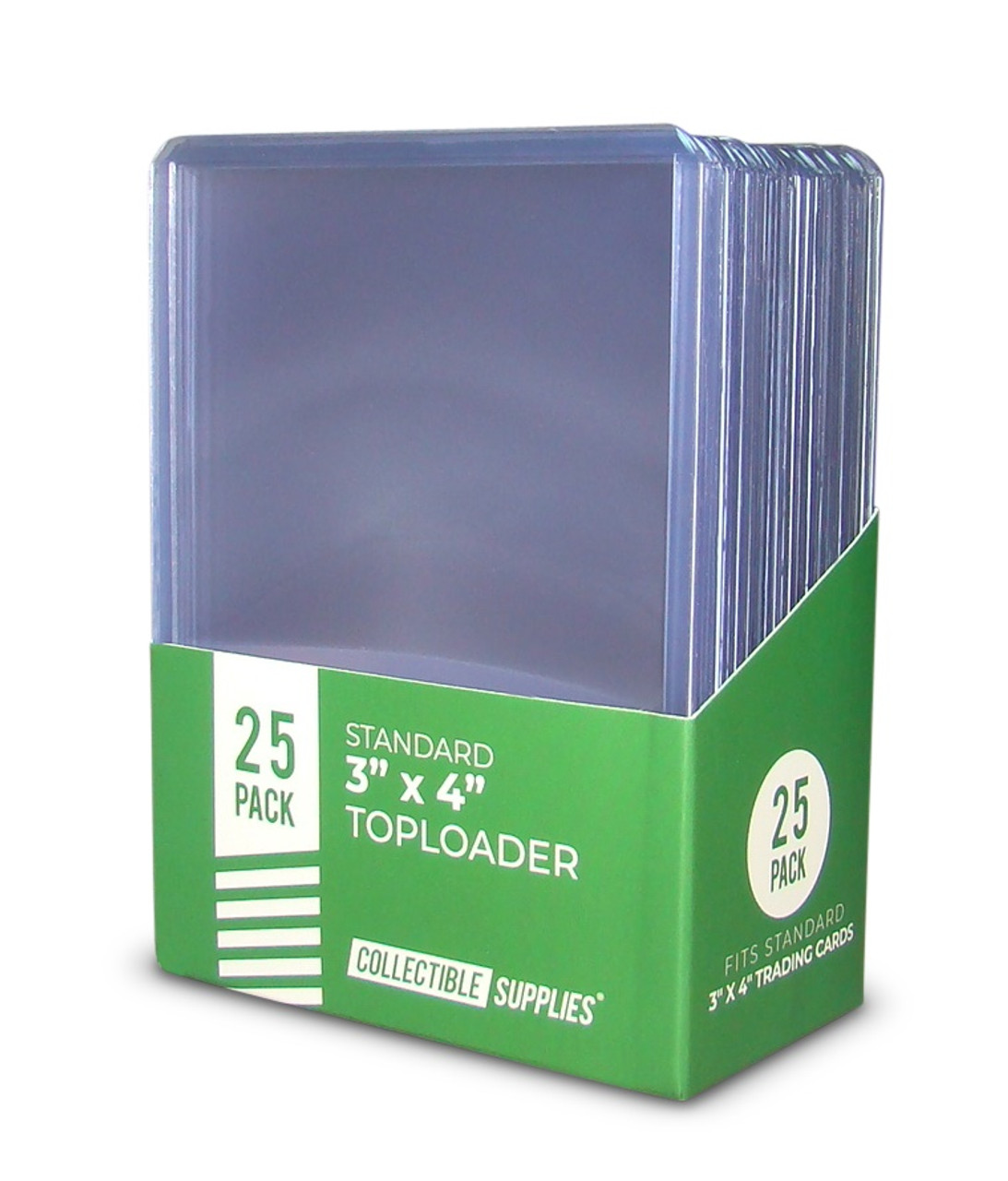 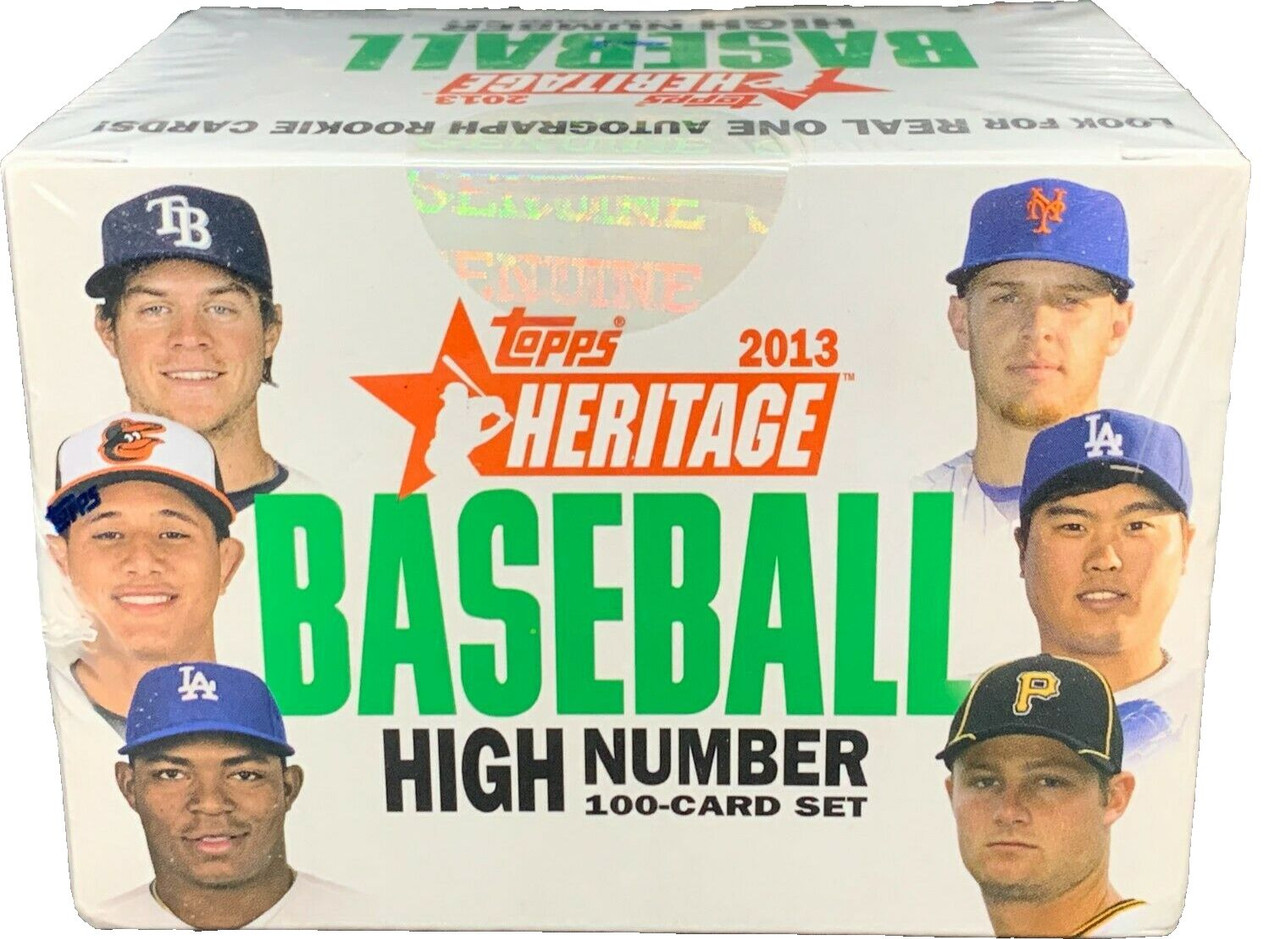