Get your complete set of all current NHL hockey teams pucks today.  What a way to be the envy of your friends and display all 30 NHL hockey pucks while hosting the game.

Celebrate the Anaheim Ducks 2014 Stadium Series game win over Los Angeles Kings with a souvenir puck.  A great memory of an outdoor game played in Southern California at Dodger Stadium.

At Collectible Supplies, we hold all of our Anaheim Ducks collectibles to a very high standard.  This is to ensure that you will be thoroughly satisfied with any piece of equipment you receive from us.  So, if you have questions, please call us at (714-894-9601) or contact us online. 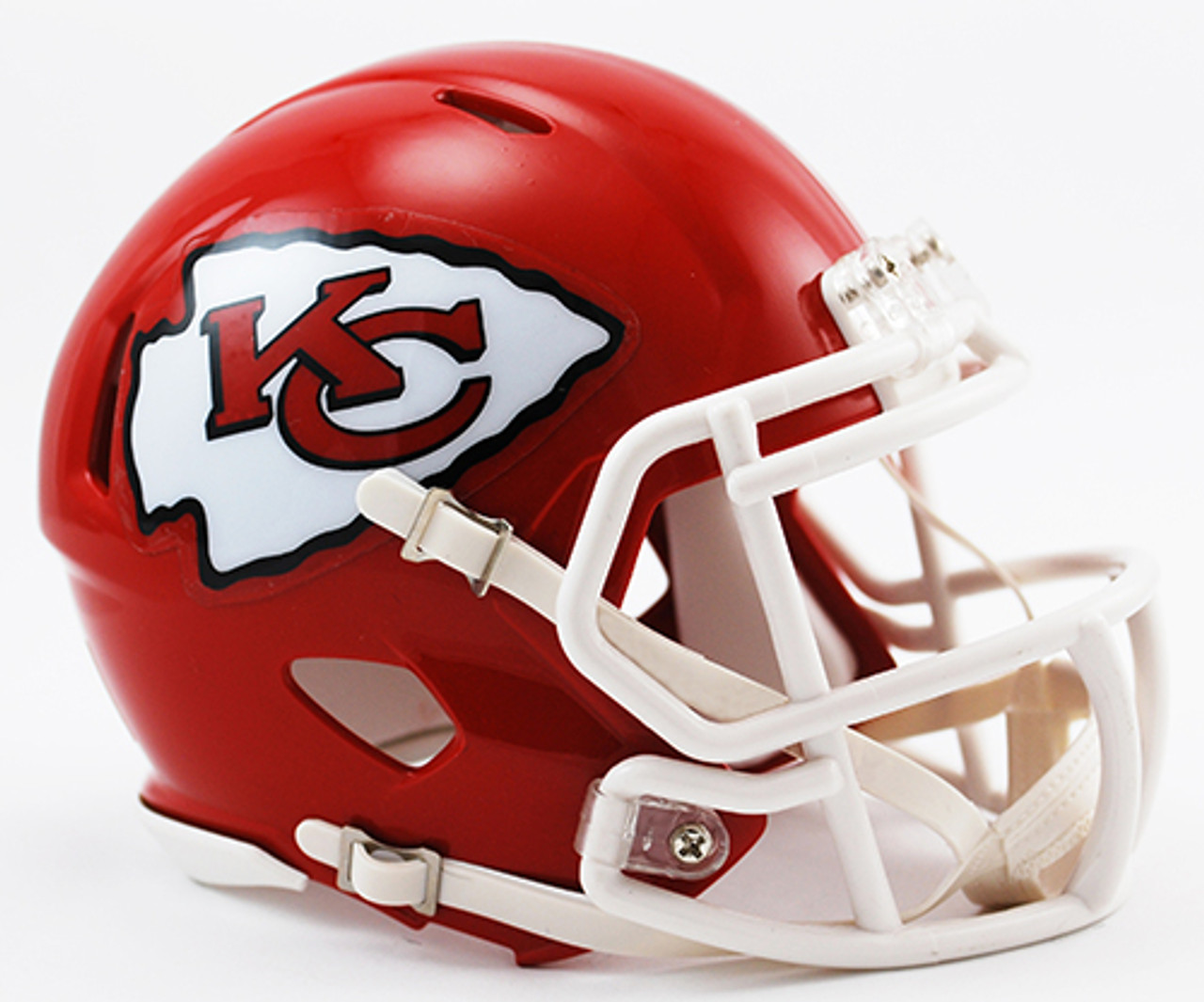 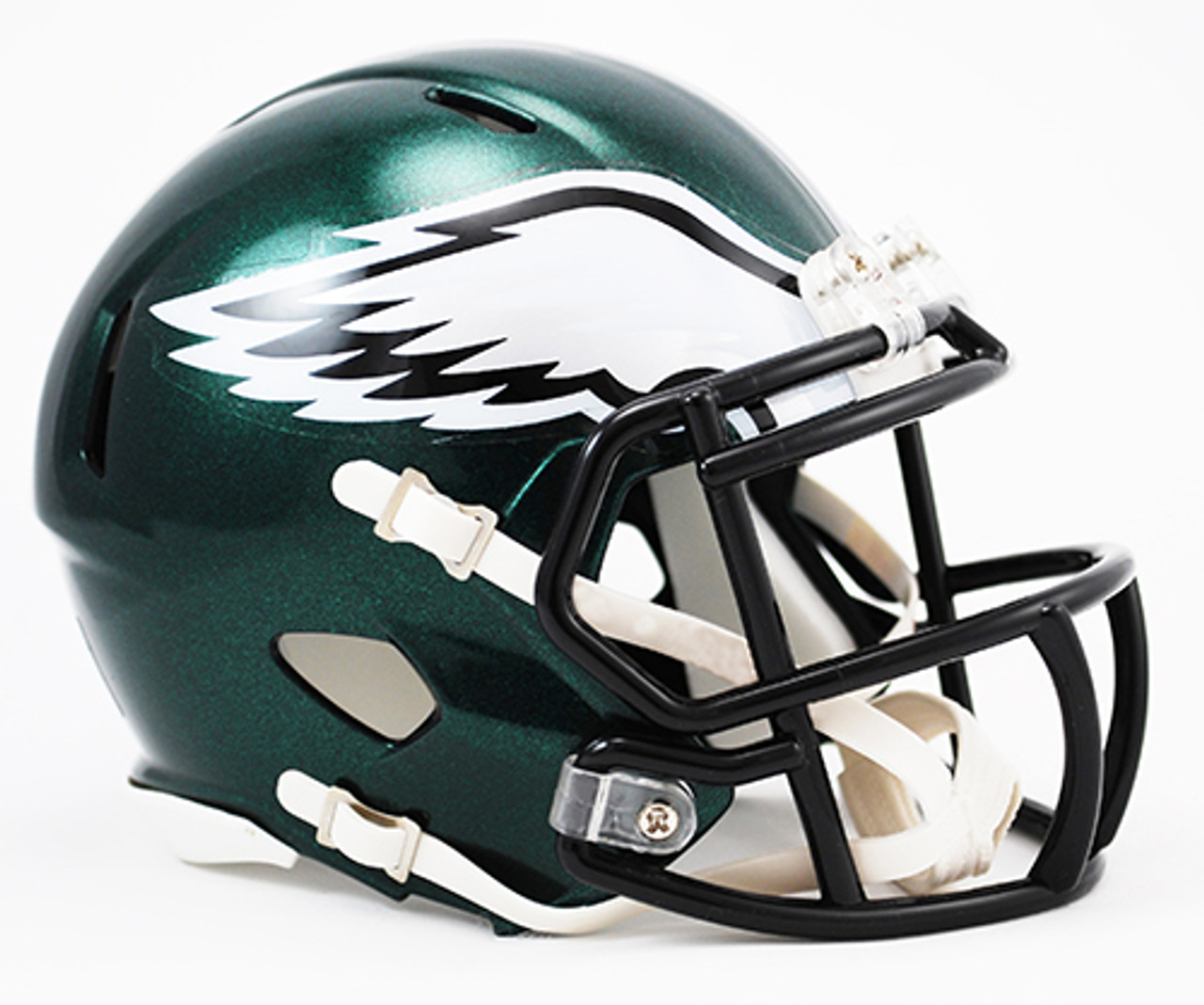 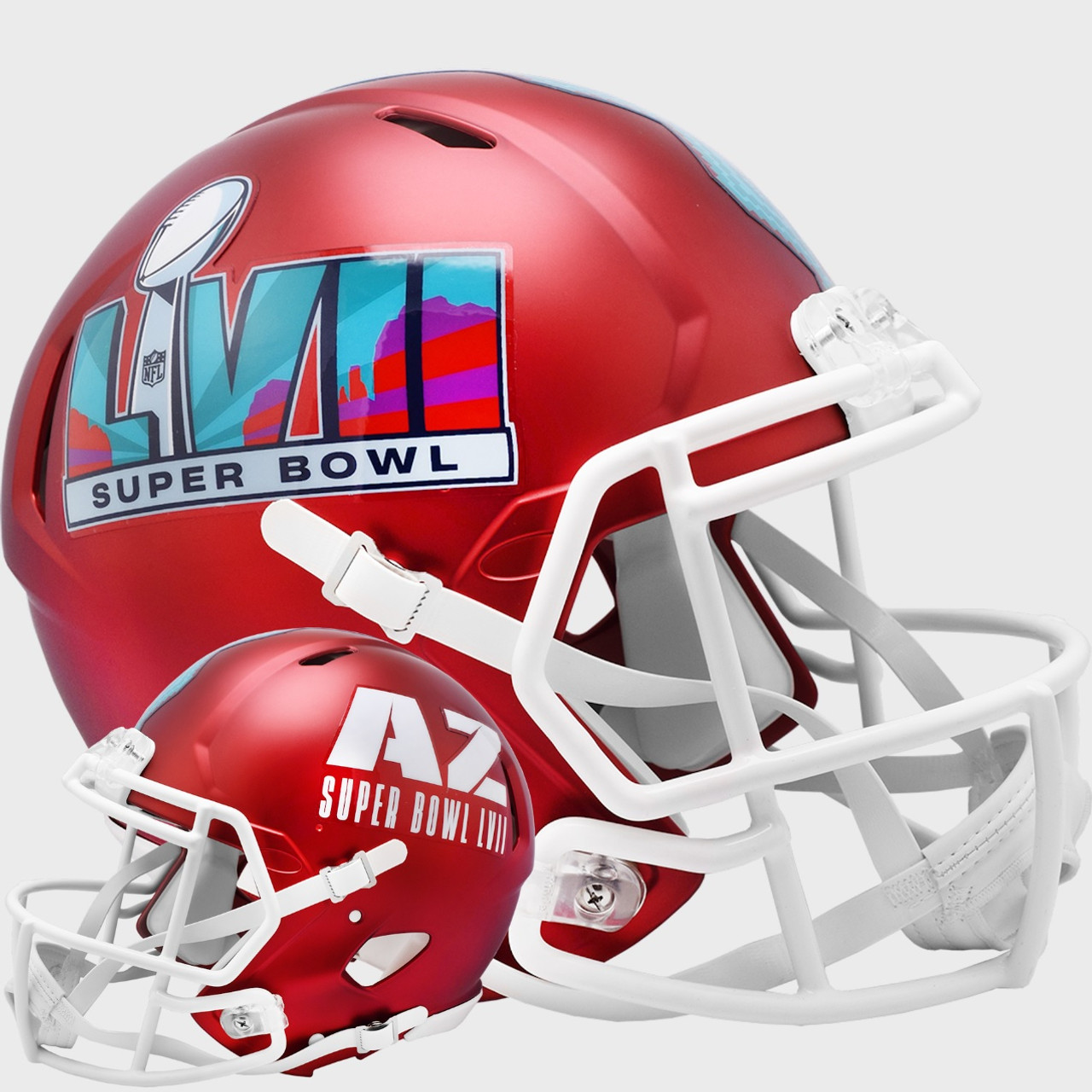 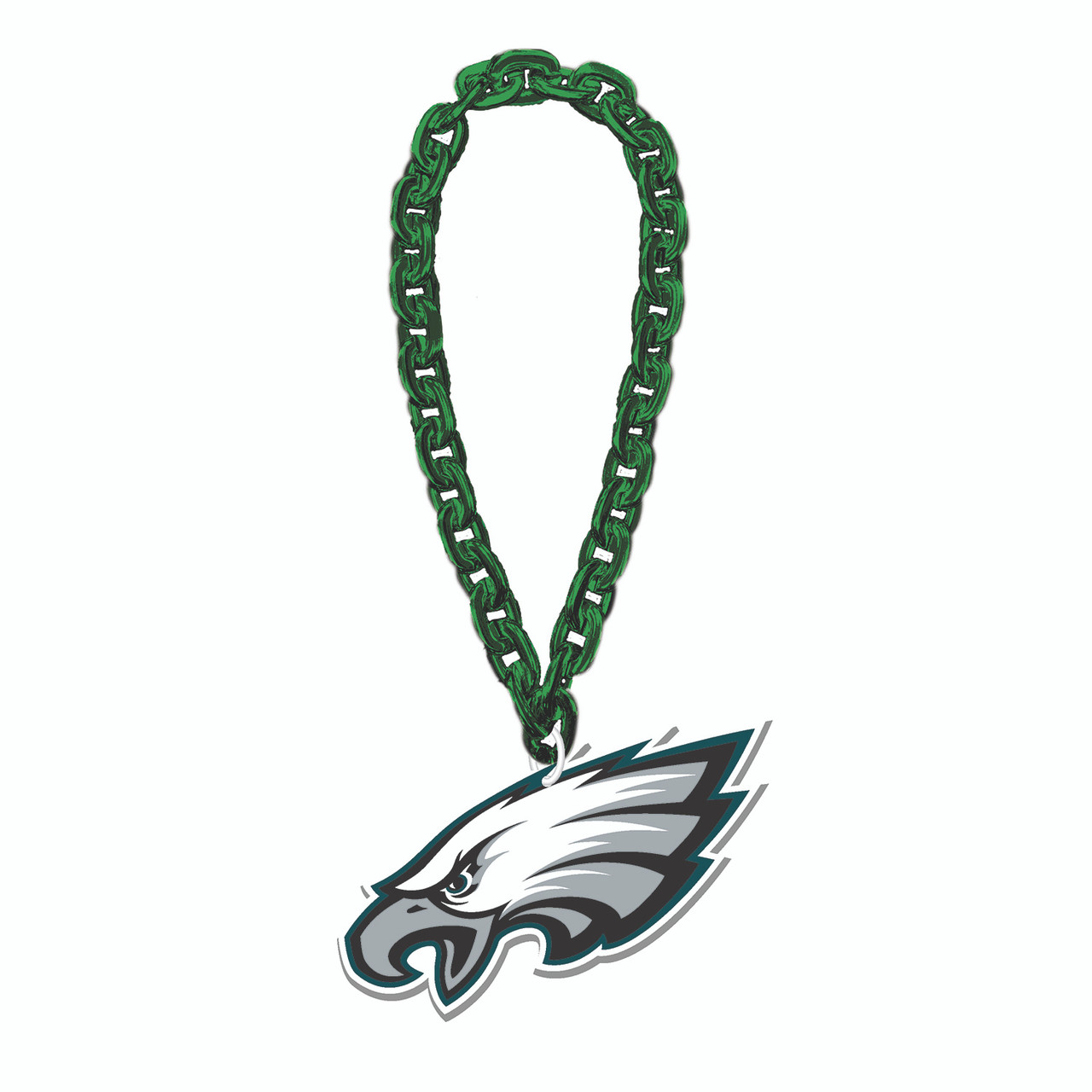 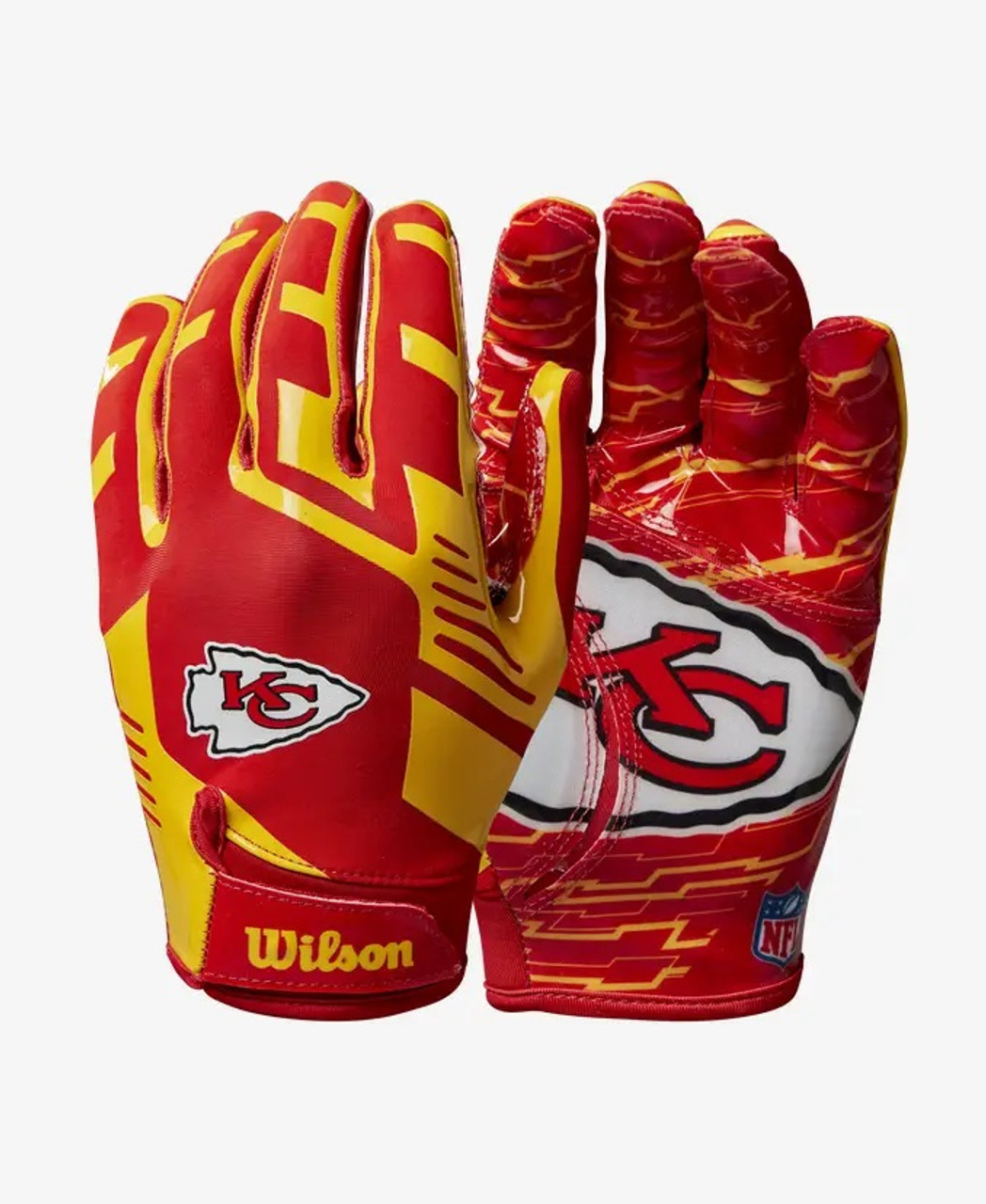 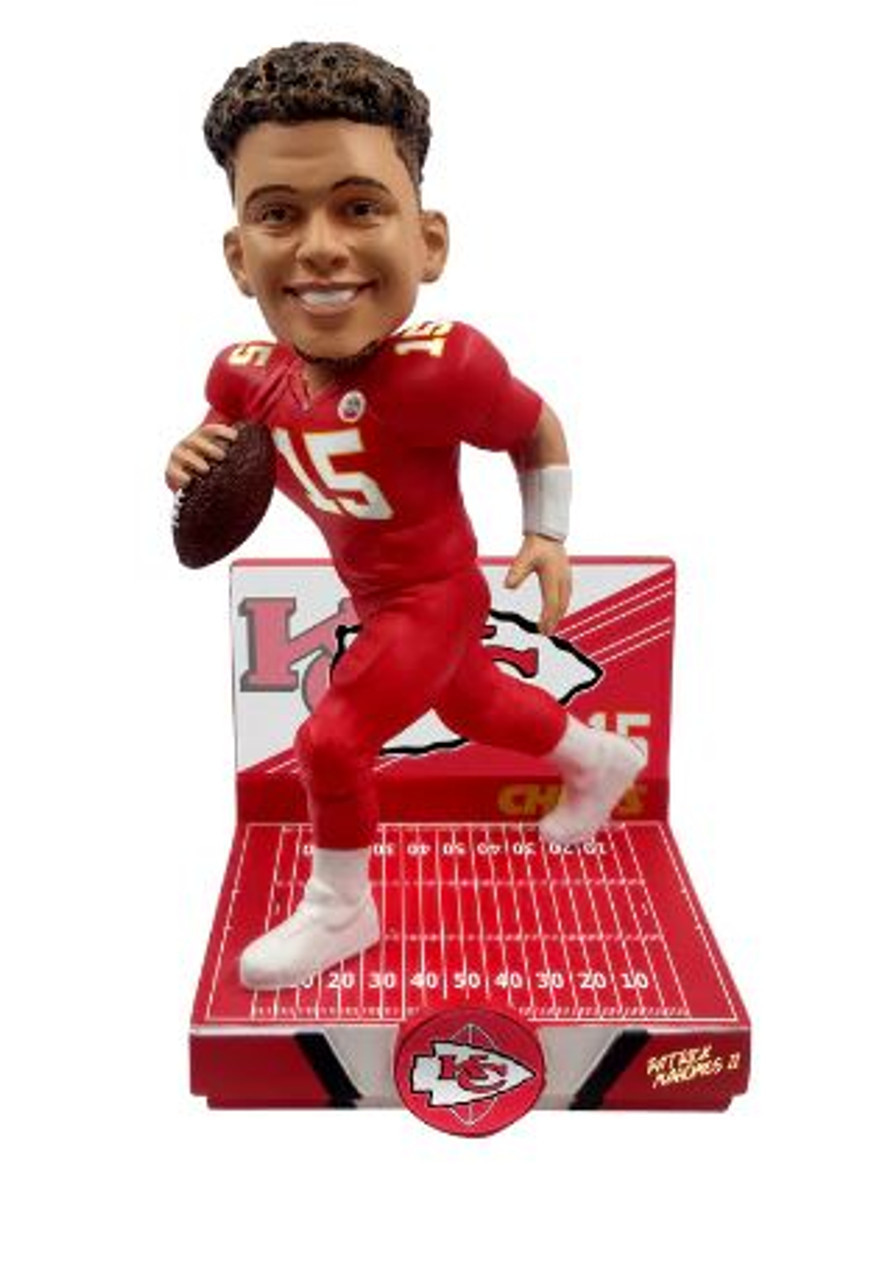 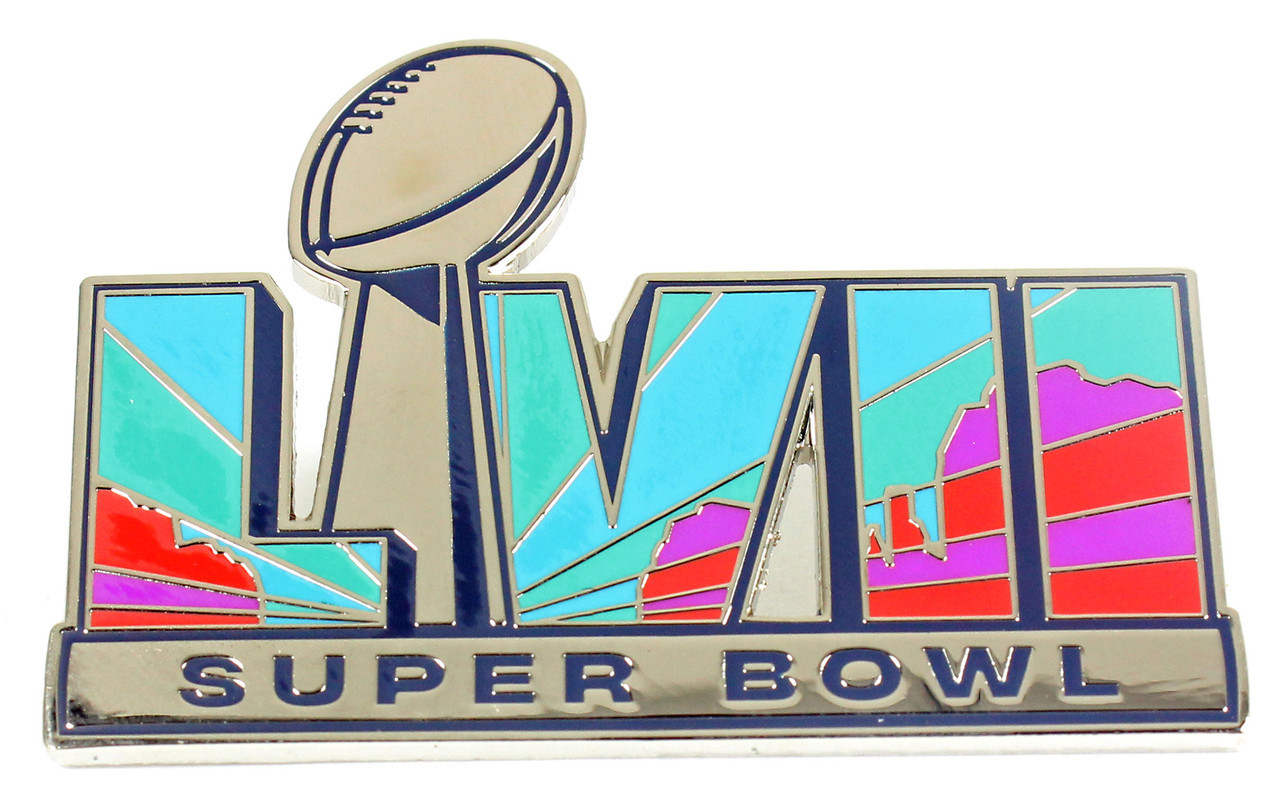 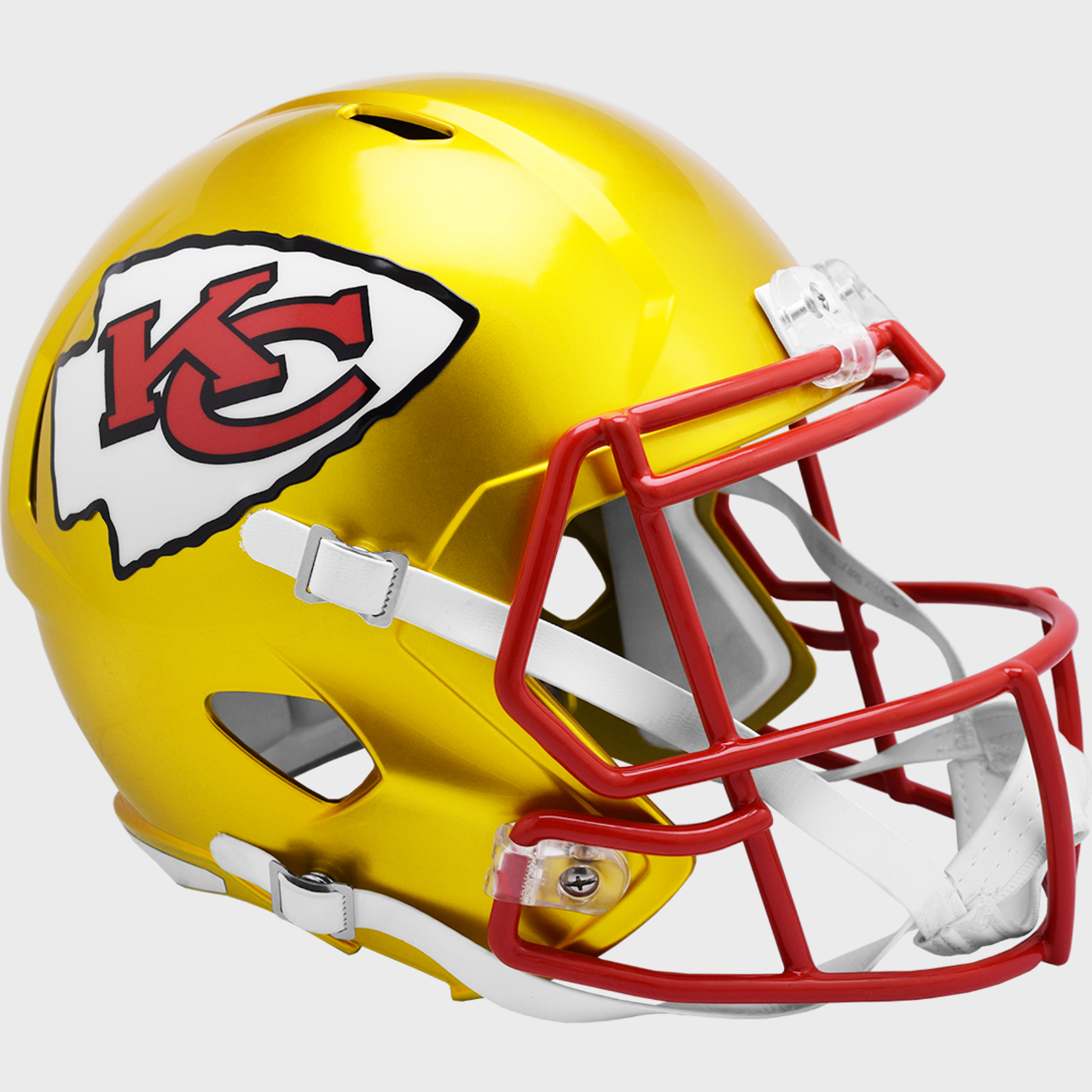 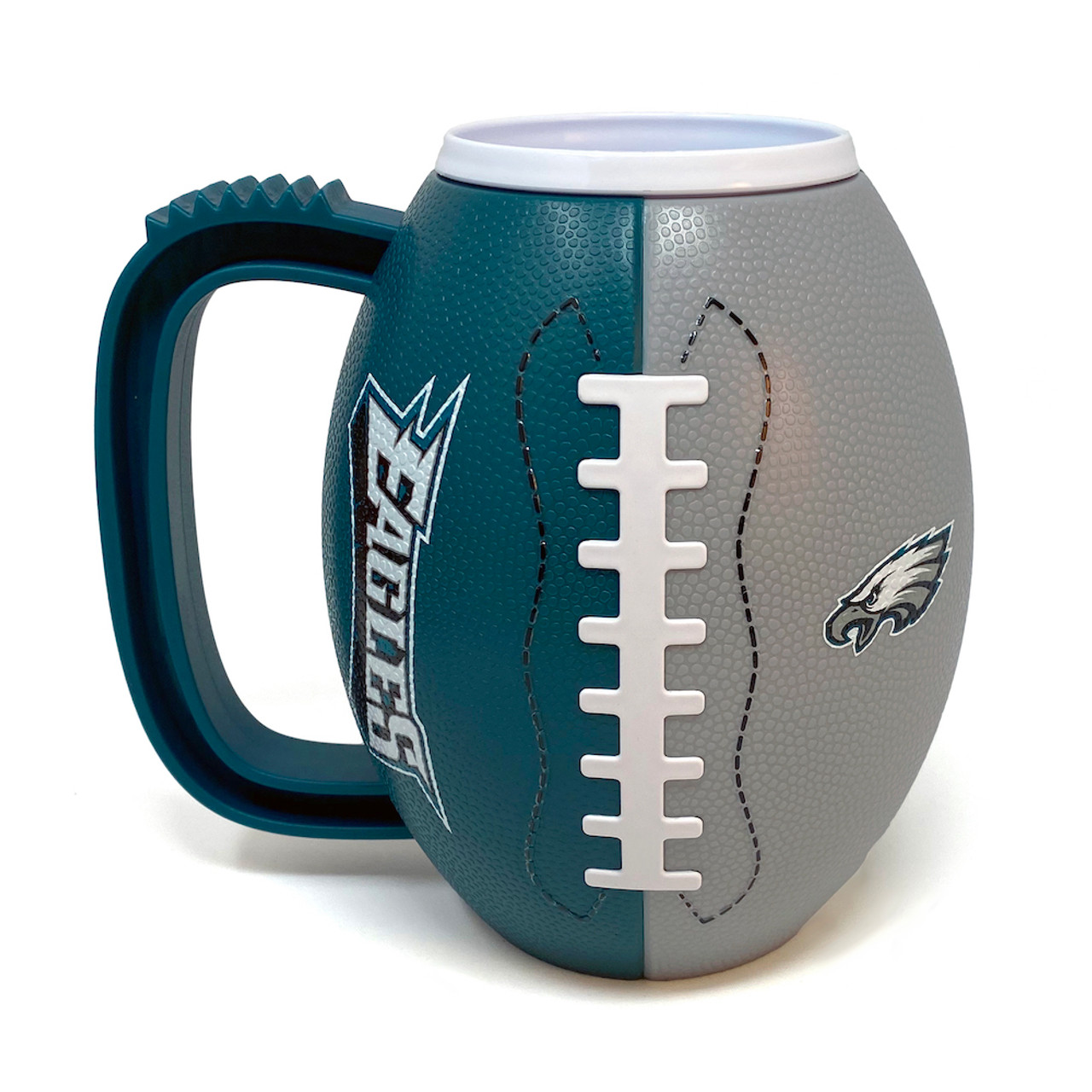 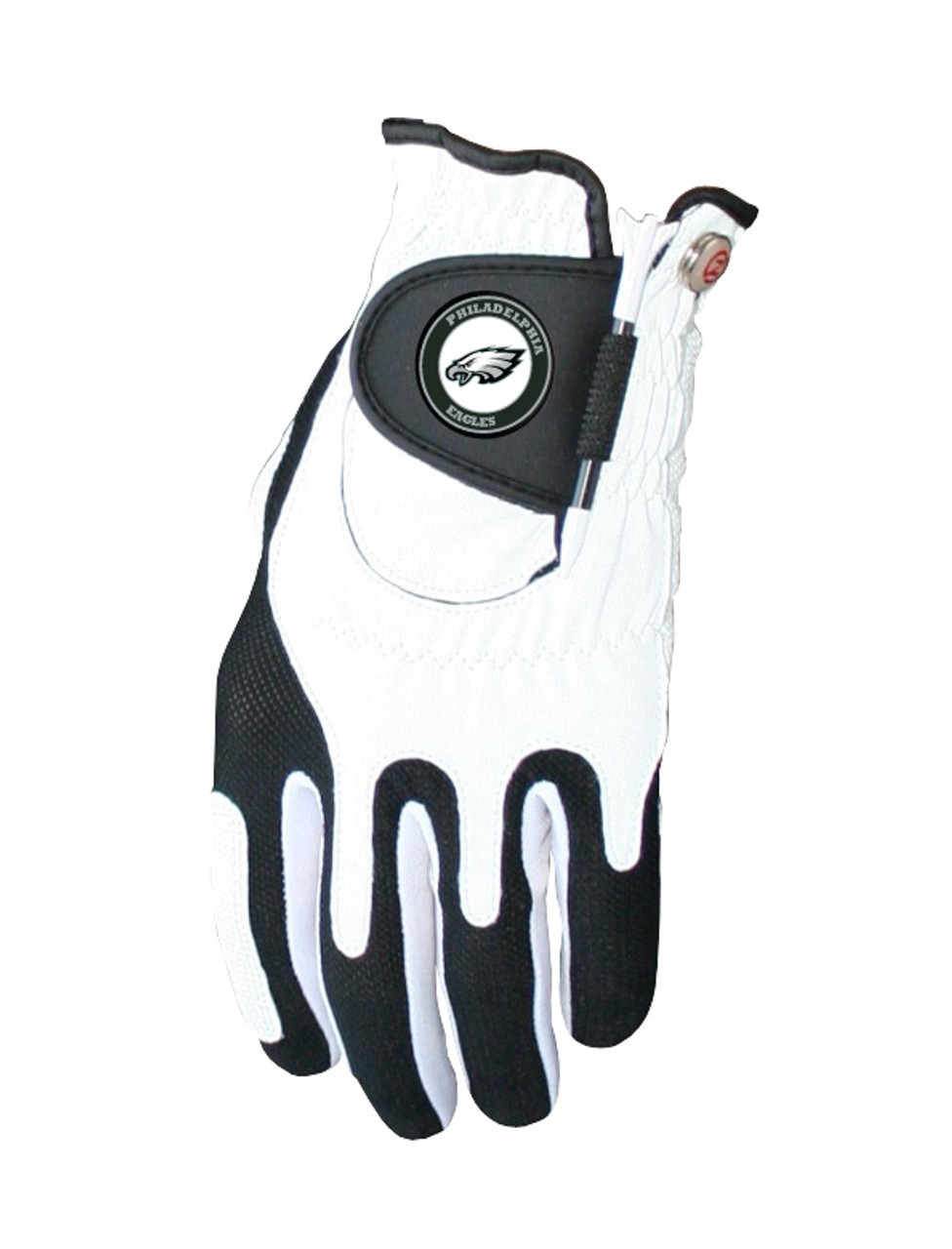